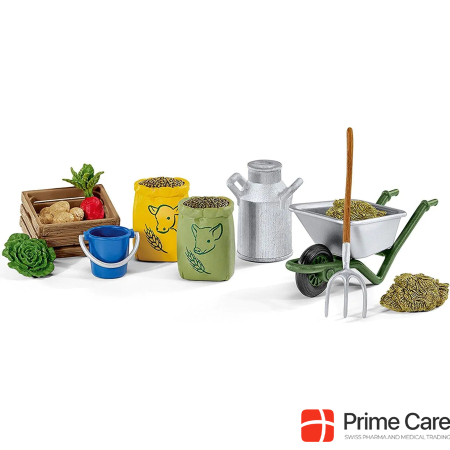 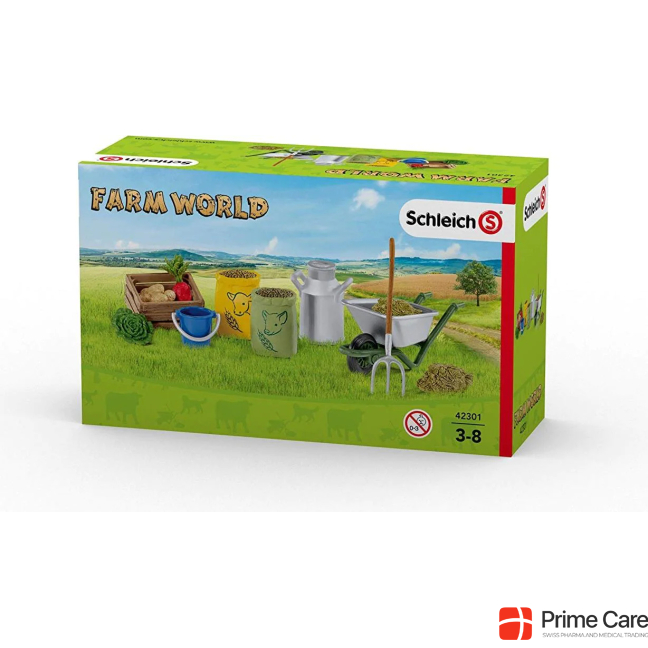 The farmer knows exactly which food tastes best to his animals. He gives the hay to the cows. After he has distributed it evenly in the trough, he fetches a few more sacks of concentrated feed and fills them into the trough. Now it's the pigs' turn. They also eat hay and grain, but fresh vegetables should not be missing either, so that the animals stay healthy and lively. The farmer packs salad, potatoes and fodder turnips into the large fodder box he brings them. After the work is done, he watches the animals eating happily. 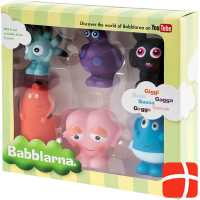 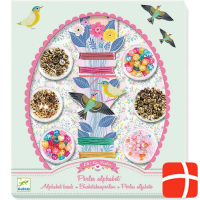 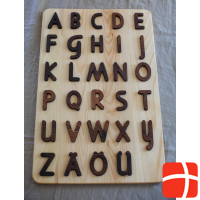 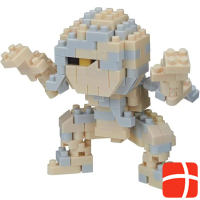 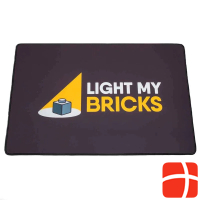 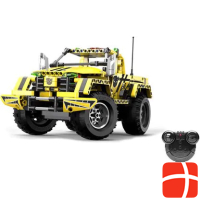 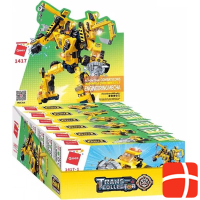 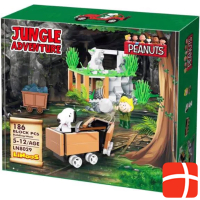